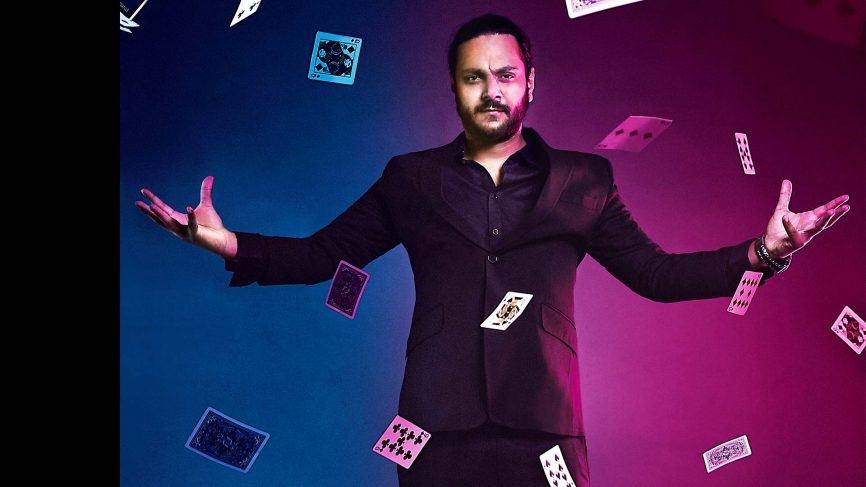 Mentalists are individuals, who are performing just like magicians. They have developed intuitive mental abilities to show during their performances. It could be in the form of mind control, hypnosis, divination or telepathy. To learn these skills, you must have a strong mentality over matter, object or person. These performers are also known as psychic entertainers. To be in this field of expertise, you must have the strong will and determination to conquer your viewers trust in just a snap.

Since they are like magicians, it would be very easy for kids and young teens believe them. But for adults, they always doubt how can mentalists actually read minds. Anyway, it is normal for an audience to doubt and think about how mentalists have learned such skills. I guess, if you are earning for a living as a mentalist, then you would surely do your best in every performance, right? As long as you are not using your profession wrongly, people will come and appreciate your job.

In my opinion, whatever a person does for a performance is an Art. They are not forcing viewers to believe everything they see. These people are just doing great and amazing things to entertain their audience. But then, if doubting their Art performance is your worry, there is nothing for you to be interested in watching them since you view it as childish. Anyway, if these people can really read minds, then how did they do it? There must be some secrets that their followers would love to find out. 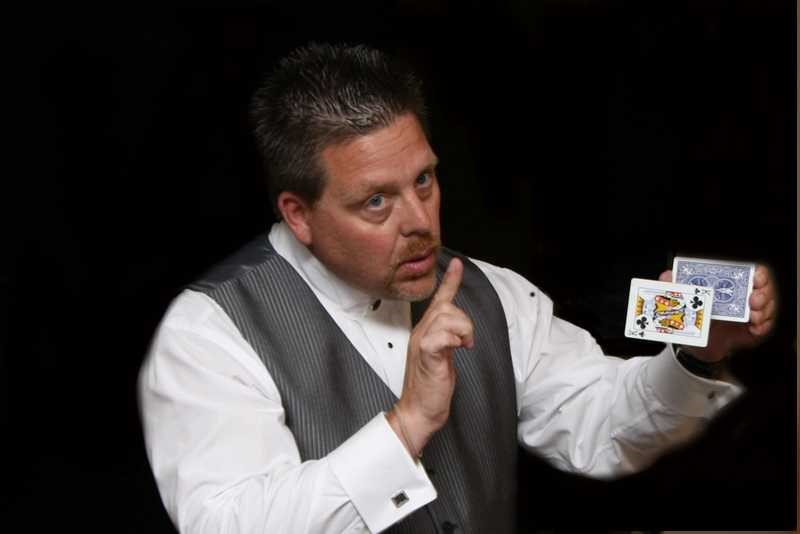 Who doesn’t like magic here? When mentalists do the magic, they are actually using a mental trick. Basically, they make use of simple mathematics, too, in this mental force. I supposed, it would be nice to read other opinions, too. For example, he will ask you to choose a number from 1 – 10. And then, you have to multiply this number by 9. You have to add the two digits of the product. Now, subtract 5 from the sum. After that, he will give you a list like A1, B2, C3, D4, E5, F6, G7, H8, I9 and J10. Next is to find the letter, where you can find your last answer.

The next task is to think of a country starting with the letter and an animal starting with the next letter. Of course, he will also ask you about the color of that letter. After answering this, you will come up with the same answer just like what the mentalist is thinking. He will tell you that the country is Denmark and the animal is an elephant with grey color. You will be surprised because he knew it, right? The thing is, no matter what number you choose from 1-10, you will always come up with D4. Why did he guess your answer correctly? Again, your answers are the easiest and the basic answer that any individual can think of.

What was shown to you is a form of a mental force and this is a mind trick that mentalists simply does. They follow routines and of course, you won’t know this until someone explains it to you. When someone asks you something like this, they will surely know exactly what you will answer.

Do you believe in horoscope? If you do, then you should know that the Barnum effect was actually applied in their readings. It all started from PT Barnum, who uses statements, which are actually too personal and also specific to the other party or person, who is reading or hearing it. This is a very good topic that you may find really interesting – you better get to http://psych.fullerton.edu/mbirnbaum/psych101/barnum_demo.htm right away.

One of the most popular Barnum statement states that, “You are a kind of individual, who keeps other people at a certain distance, but you allow these people near, you let them in and get close to them.” Actually, when someone tells you this, it is not only true to you, but it is applicable to everybody. Of course, you did not notice that because they were only talking or referring to you, right? Is there anyone in this world who easily trust strangers and would let them into their life without knowing them first? In fact, we are all strangers in this world at the beginning and we just came close to our friends as time passes by.