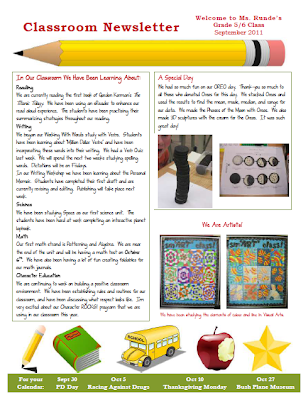 Arts patron David Walsh is spending up massive on MONA and its Darkish Mofo competition to maintain both within the black – in more ways than one. Tallaght Neighborhood Arts in partnership with South Dublin County Council Arts Workplace invitations you to the launch of the project exhibition: Where in this World. Joanne Braxton, the Francis L. and Edwin L. Cummings Professor of the Humanities and director of the W&M Center Passage Project, will be honored at Charter Day for her 37 years of service to the college.

The Arts Information newsletter goes out originally of every month. Your supply for arts information, stories and events in North Texas. Three Riverdale college students will perform in an interview-theater manufacturing created by a Riverdale school member as a part of the Dublin Gay Theatre Festival. The Paul Hamlyn Foundation will grant £750k a year to arts organisations helping primary school lecturers use the humanities of their classrooms.