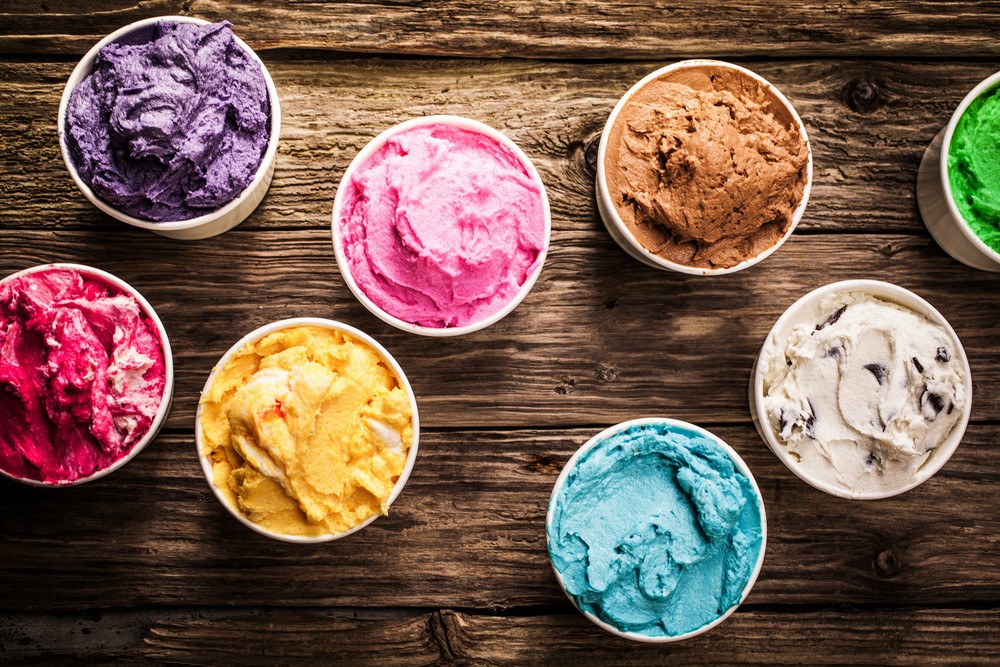 A float is a scoop or two of ice cream combined with a carbonated beverage of some kind. You can make a float by either pouring the soda and scooping the ice cream into it or by scooping the ice cream into a glass first and then pouring the soda on top of it. The second way is less messy. A root beer float is one of the most popular varieties, consisting of root beer and vanilla ice cream. However, you can make a float out of almost any type of ice cream or soda. Floats using certain flavors of soda many have different names.

It was already customary to serve ice cream and cake together. Combining the two in one dessert was the logical progression. Ice cream cake consists of alternating layers of ice cream and pastry. It can be tricky to make, so it is usually saved for special occasions such as birthday parties.